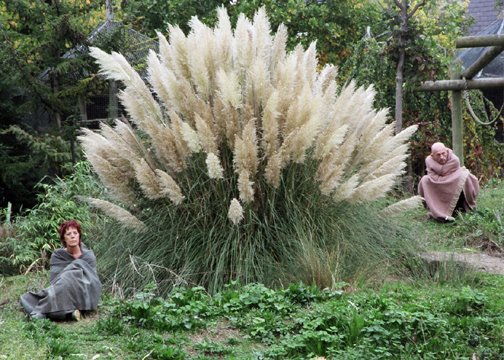 Autobiography is not only an interpretative art but also a recollective art and there is always the question of whose memory it is anyway, given that we assimilate so much of what others have told us about ourselves and our lives. We also assimilate environmental factors: the weather, the landscape, the architecture, the flora and fauna. At this point the traditional concepts of the boundaries of ‘I’ begin to shake at the seams: suffice it to say here that it looks as if autobiography may not only be a recollective, but also a collective event, once one abandons classical Western concepts of a unique, separate individual ‘I’.

From an ecological perspective, I had already selected the word niche instead of autobiography, to include environment within a definition of autobiography. I would be creating and investigating niche through each movement dynamic, analysing how I moved rather than why I moved, and allowing my responses to emerge in the moment of moving.

In these movement studies, I strove to become aware of how I was determined by my conditionings, or my niche in order to experience different selves telling different stories about me.

With a developing sense of autobiography as niche, it had seemed a contradiction to work alone. I wanted to create a situation of dialogue with other artists, to be inter-dependent, to observe patterns that might emerge from us working together.

Borders of Humility and Humiliation

In Borders of Humility and Humiliation, as well as positions of humiliation imitated from photographs and then invested with my own responses, I embodied material associated with moments of humiliation I had experienced as a child and as an adult. I became aware of how certain postures, stances and breathing patterns connected with the feeling of humiliation had been practised from childhood through to adulthood. I also evoked embodied memories of moments of humility and, in the crafting of the score, I created the opportunity to explore each night how, through movement, I might transform feelings of humiliation into feelings of humility.
How could being cowed or bent over become a bow? What needed to change in the movement, in terms of flow, weight, space or time, and what might that reveal about the respective attitudes? So, within the performance, I was investigating how transformation might happen or the mechanism of transformation itself.

I discovered that the states of humiliation and humility corresponded to different notions of self. Both were striking as states without boundaries. Humiliation seemed intent on demolishing a fixed position or status, often to an extreme, pushing past any behavioural norms or boundaries, until the victim was left adrift without any familiar reference, or with humiliation itself as the familiar reference point. It emphasised human-to-human dynamics. Humiliation is something that is often perpetrated against someone else; even if we do it to ourselves, it is usually based in a comparison of self and other. During this part of the piece, my ‘characters’ felt used and abused and I felt as if I was using and abusing the environment. ‘In character’, my attitude was self-centred. 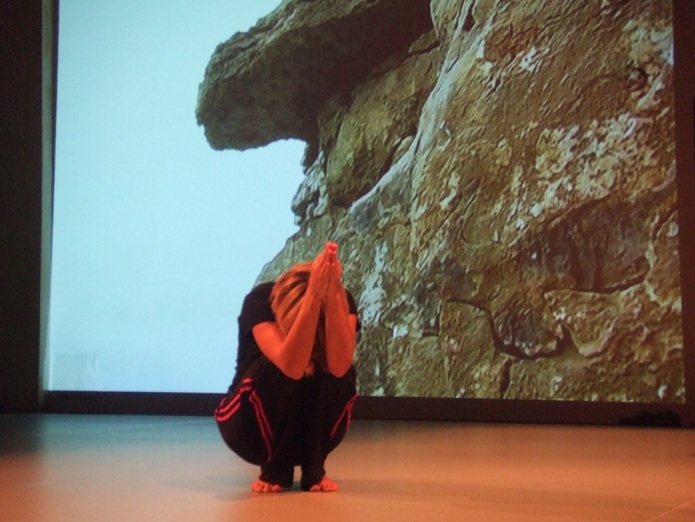 Humility, however, is a condition that I can cultivate for myself. It seemed to require a responsive attitude to constant change or transition, experiencing myself as part of the environmental situation, aware of my proportions in relation to the whole, rather than myself as the centre of the situation. My experience in performance was that as we moved from the world of humiliation to the world of humility, my awareness of the whole environment expanded until, by the final movement piece, I was aware of the slightest shift of movement in the audience, the particular traffic sounds and rhythms, the distant lights of Exeter as well as of my movement dialogue with the other performers.

My sense of my own boundaries was very thin; my perception had shifted to my being-in-the-environment and my niche was the present movement. I felt appropriate to the moment. Niche itself was situated in time and in the flow of impermanence, rather than in a self-centred belief in a position of permanence. I was interested by this notion of boundary in relation to a sense of self, given my hypothesis of letting go of a fixed and deterministic notion of self. In humiliation my sense was of an abandoned self, a self whose boundaries had been broken down through pain. This felt very different from the cultivation of a sense of self situated in humility, a humble self, which I experienced as a breaking through boundaries to an expanded sense of the particular life around me. 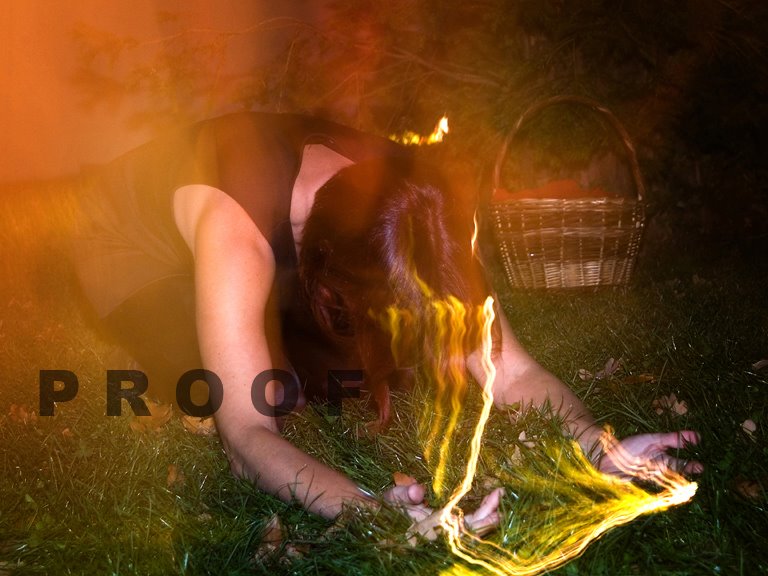